This study focuses on the relationship between art and cartography. The main objective is to analyze how contemporary art uses maps to criticize borders. Inspired by the arguments raised by the Critical Cartography against the false neutrality of maps, we emphasize the potential of artworks to communicate different insights about how we experience and live the contemporary space. In that sense, art plays an important role not only to discuss the articulation of power and knowledge in cartography, but also to propose other categories of thought. Considering that borders are one of the most relevant visual elements on a map, we propose the following question: how the intersection between art and cartography can improve the critical thinking about borders? By questioning borders, art underlines that physical world is characterized by liminal spaces, not by absolute or strict separations. We briefly analyzed some examples of artworks that deal with political issues regarding this topic. Our findings suggest that art could re- veal the impact of imposing borders in a space, whose arbitrary delimitation reflects power relations. 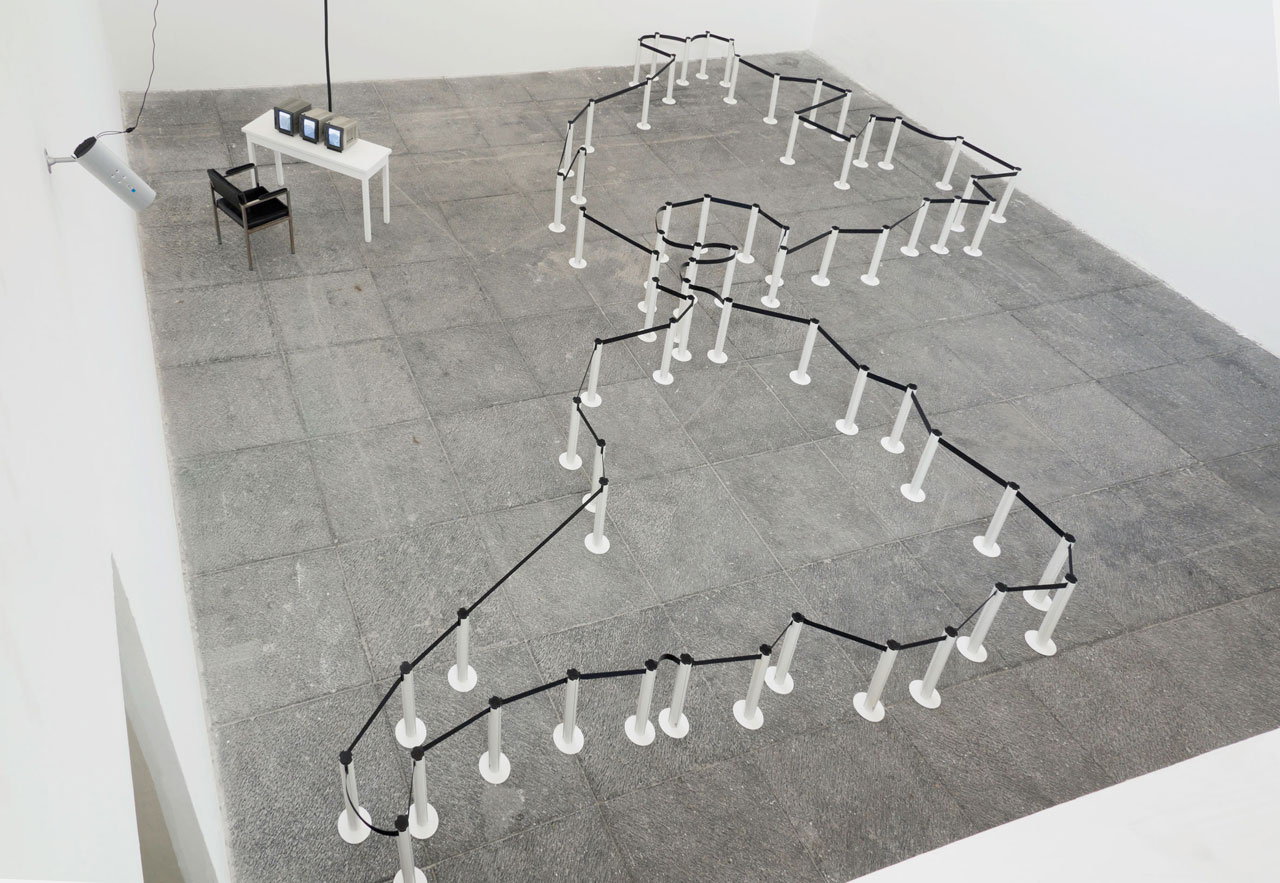 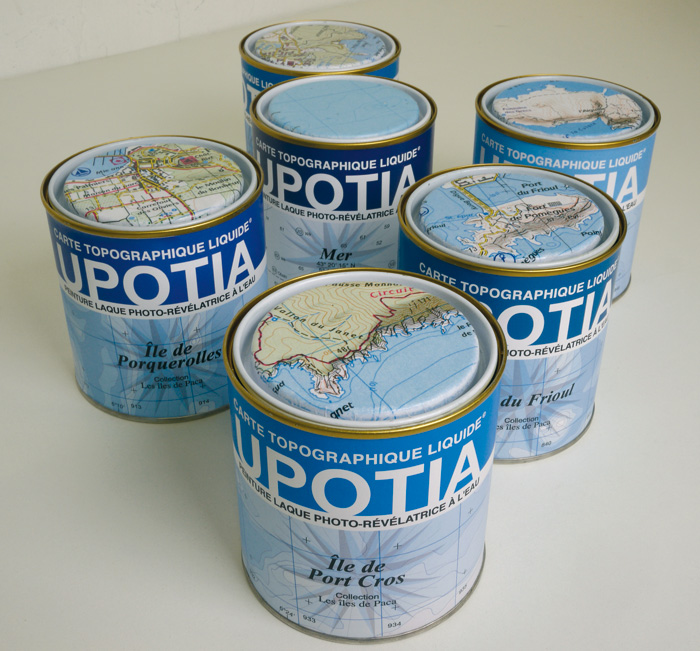 This entry was posted in mapa, navegação, pos-modernidade, Walter Benjamin. Bookmark the permalink.